Dave Cantwell is one of Scotland’s elite drummers and has been in the business for over 40 years.  Dave joined the big dish just as they were finishing the album “Swimmer”. His first gig with the band was 2 sold-out shows at the Glasgow Barrowlands.  After that, it was numerous tours on the college circuit and supporting Big Bountry. Prior to The Big Dish, Dave has played with top Scot musicians such as Big John Duncan, John Martyn and Gary Maccormack.  Currently, when Dave is not playing the bagpipes around the world, he can be seen with a hot new band – The Blind Lemon Gators. 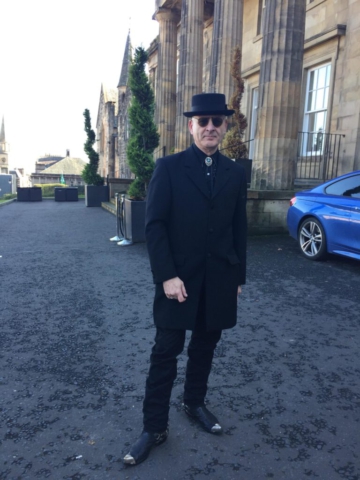 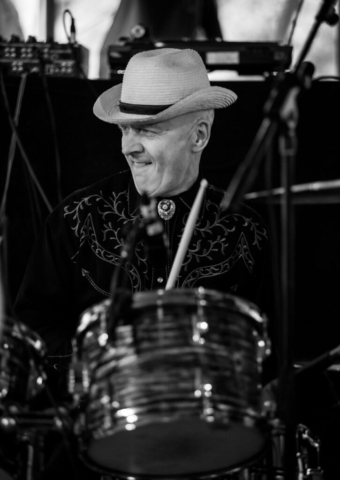