The Big Dish formed in Lindsay’s native Airdrie in 1983 and came to the fore in 1986 with their first single ‘Big New Beginning’, a song about the move to, and life in a new town. A string of crafted singles peppered the band’s first albums. From ‘Swimmer’ came ‘Prospect Street’, named after an Edward Hopper painting, it betrayed some of the formative influences Lindsay had discovered during his time at the Glasgow School of Art. ‘Slide, a salubrious shuffle-beat of a single brought acclaim from the critics who by now were comparing the band favourably with the likes of the Blue Nile, prefab sprout, the bible, china crisis and tears for fears. Some of the best and most bizarre pointers to the band’s sounds came via the pages of the teen press.

“Imagine Magazine’s ‘Shot by Both Sides’ sung by Donovan and you have some idea of The Big Dish’s epic sprawling moving sound.” Record Mirror (August 30, 1986)

“If Simple Minds were to record an album of decent Bucks Fizz tunes, chances are that it would sound something like this first album by The Big Dish.” Smash Hits (September 24, 1986)

Ever ready to join in the game a band member described the big dish as a “a cross between the Jesus and Mary Chain and… Peter Skellern.”

The fourth single from the debut album also took its title from a painting – Andrew Wyeth’s ‘Christina’s world”. It showed the band’s ability to crank it out in a more rocky idiom.

“’Swimmer’ bulges at the seams with potential hit singles,” wrote one hysterical critic.  Alas it was all potential, no hits.

‘Creeping up on Jesus’ the band’s second album, followed line-up changes and tentative live appearances.  It was preceded by the gusto of ‘European Rain’ a single which, as with its successor ‘Faith Healer’, encapsulated Lindsay’s ability to pen consummate pop music.

1990 saw the band transfer allegiance (they were dropped by Virgin) to East West.  A natural home for the band as parent company warner brothers had released two earlier albums in the U.S..  1991 saw the first fruits of the band’s labours with producer Warne Livesey come forth.  ‘Miss America’ upped the big dish’s stock and preceded the robust ‘Satellites’ album.  The departure from east west was as sudden as it was unexpected.  Shortly afterwards The Big Dish were no more, Lindsay preferring to work alone and under his own name.

Band members, from throughout the years with The Big Dish 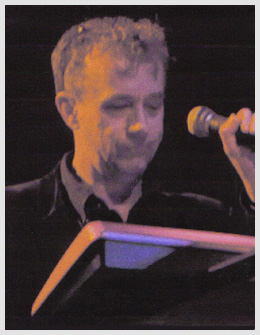 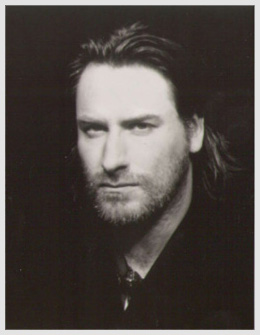 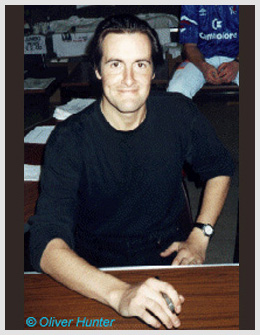 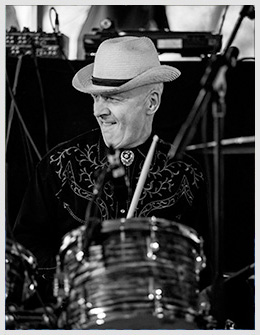 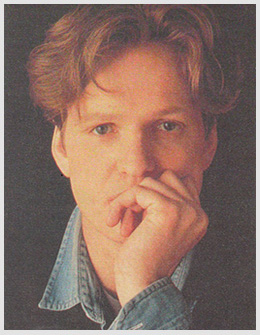 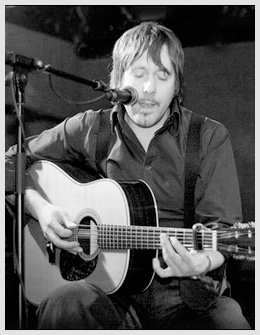 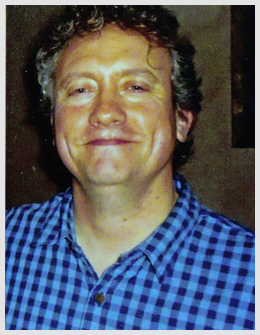 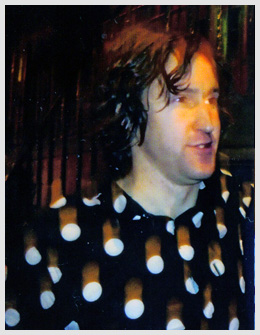 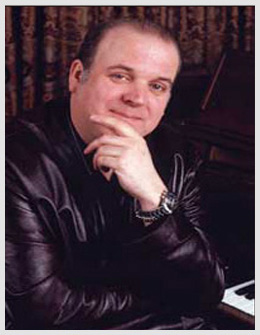 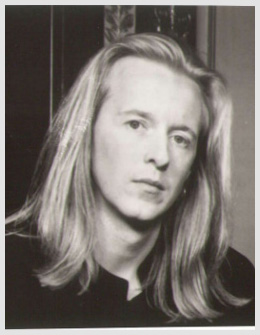 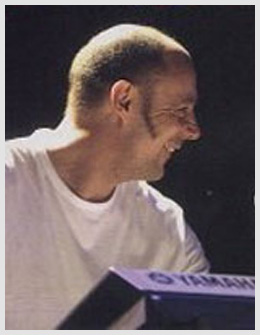 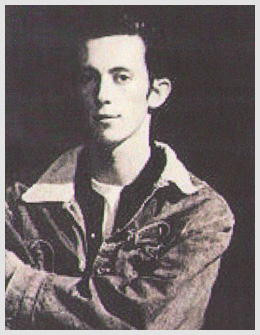